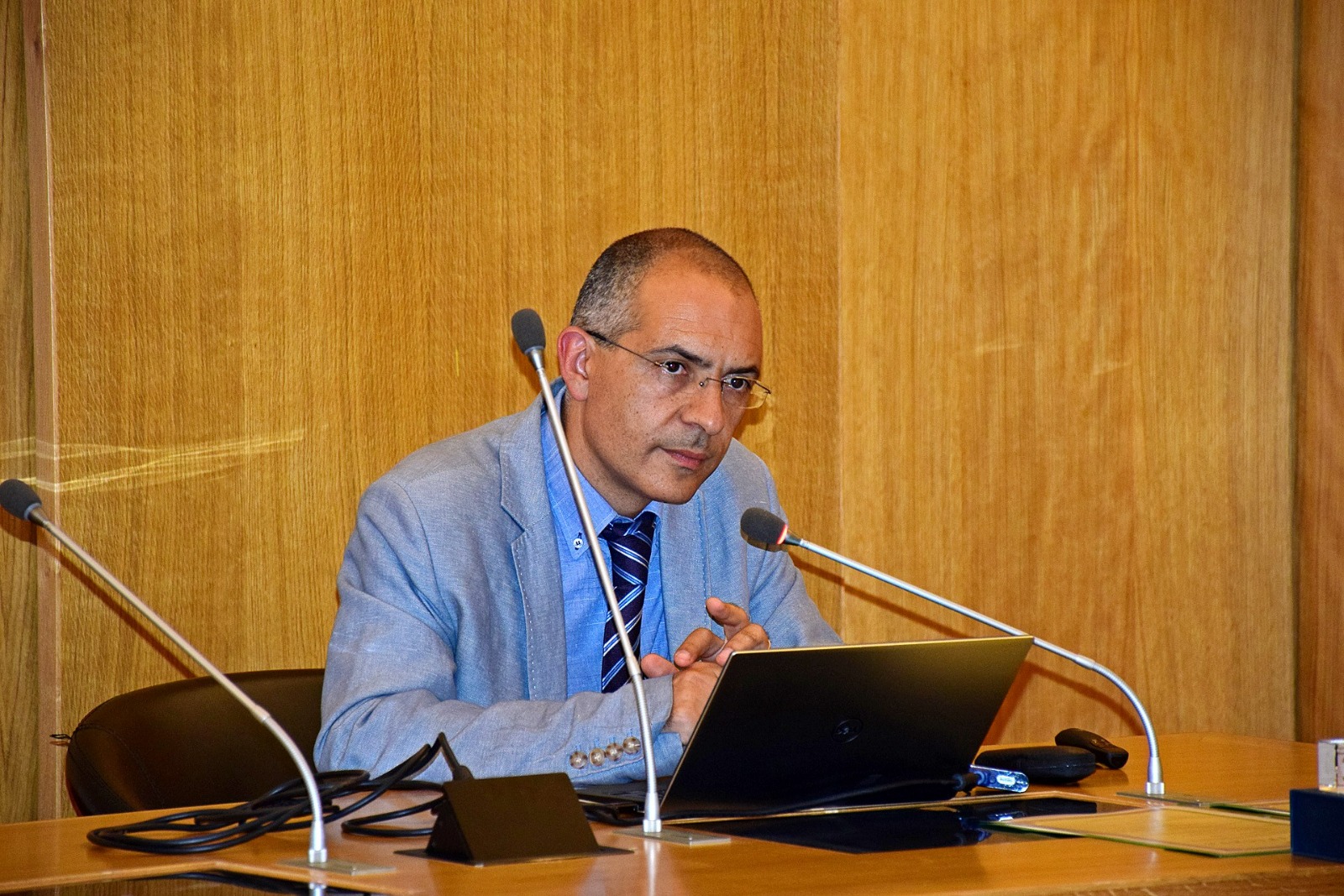 He is currently involved in teaching the following courses: Computer Vision and Digital Forensics. He also serves as a teacher in the field of Digital Forensics for LEAs (e.g. Polizia Scientifica, prosecutors/judges, Presidenza consiglio dei Ministri, etc.) and private institutions. In 2017 Prof. Battiato held a course on “Multimedia Security” at ICT Doctoral School of University of Trento.

His research interests include Computer Vision, Imaging technology and Multimedia Forensics. In particular he investigated algorithms and techniques for improving algorithms on imaging devices both during acquisition (noise reduction, interpolation, color correction, etc.) and in post-processing (stabilization, encoding, scene recognition, etc.). Starting from such background, many computer vision applications have been developed in several scenarios (assistive technologies, retails and digital marketing, medical, etc.). Finally, in the field of Multimedia Forensics he investigated techniques for: forgery detection in the DCT domain, tampering detection by image alignment, near-duplicate image detection and retrieval. More recently, he has proposed a processing pipeline to investigate about “social media forensics” exploiting a classification strategy able to assess if an image has been or not uploaded (and downloaded) on a specific social platform (e.g. Facebook, Twitter, etc.). This solution have been already implemented as a feature of the software AMPED Authenticate, one of the leader solution in the field. Several partnerships with stakeholders in advanced investigative scenarios have been exploited. Prof. Battiato has been appointed as principal investigator of a scientific collaboration between DMI/UniCT and Racis/RIS (Arma dei Carabinieri, Messina, Italy).

Prof. Battiato is involved in research and directorship of the IPLab research lab (http://iplab.dmi.unict.it). He coordinates IPLab’s participation on large scale projects funded by national and international funding bodies, as well as by private companies. Prof. Battiato has participated as principal investigator in many international and national research projects He has supervised about 15 phd students and 3 postdocs. Prof. Battiato has edited 6 books and co-authored about 300 papers in international journals, conference proceedings and book chapters and has also been involved as “guest editor” of several special issues published in International Journal